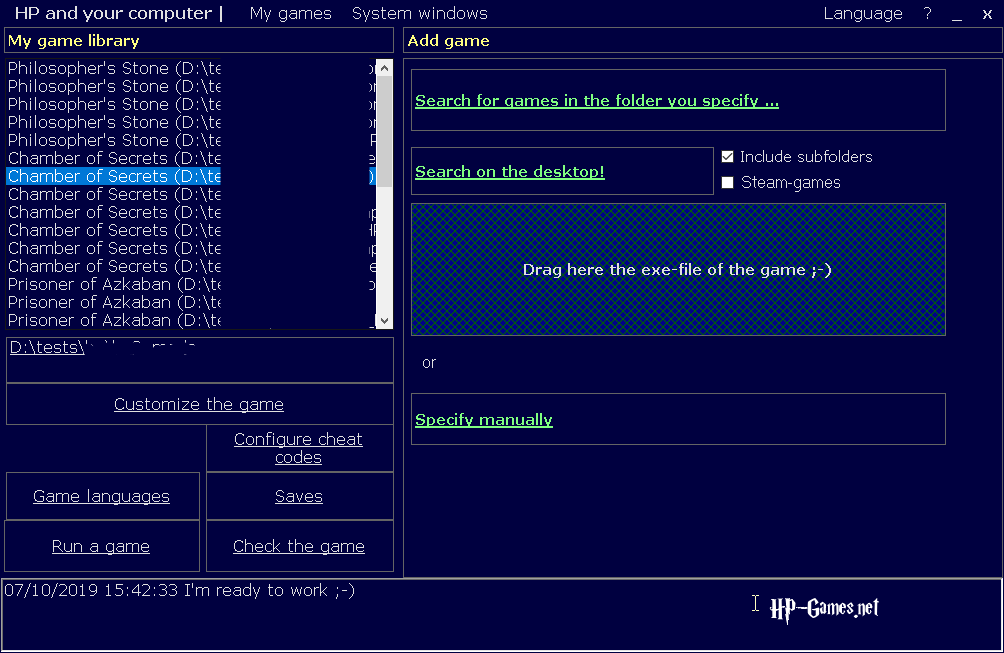 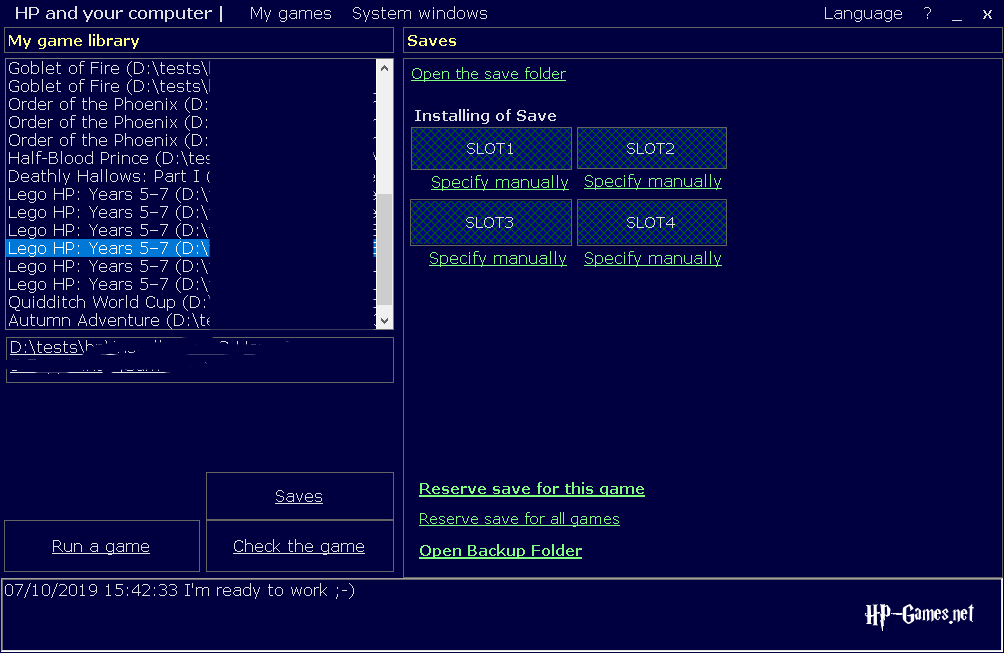 1. If you want to display a comment only to employees of the site - add the word "top_secret" ;-)
2. Our emoticons (opens in a new tab)
3. To add a picture in a comment, use the services of photo hosting (suitable HTML-code to insert).
To place file, you can use a file hosting, for example, Yandex. Drive.
Birthdays:
Gilderoy Lockhart ()
Our software ;-)